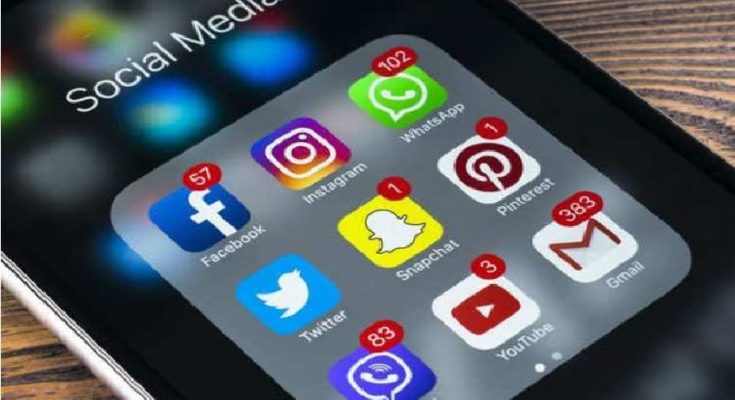 The microblogging site tweeter is a fast and widely used social network in the world. More than 320 Million users have been active on twitter. Mostly this app is used by celebrities and politicians. Followers can directly follow any celebrity or brand or anyone on this platform. It started in 2006.

Read this: Best places to visit in Nepal 2020

Linkedin is another most popular social media platform. which was founded in 2003. It has more than 630 million users all over the world. Linkedin has more than 303 million active million monthly, 177 million users from the United States alone. This platform is popular among business personal and professional people. It makes anyone connect with the business and professionals.

Snapchat has launched in 2011, it has daily users 203 million. It is one of the popular social media, where millions of people engaged every day. This app is very interesting. Active users who use this app are older than 13 years old.

Social platform Reddit Launched in 2005. Reddit is considered as the popular social media of the Internet. According to Alexa ranking, Reddit is at the top 6. It has more than 500,000 communities added, and 430 million active monthly users. 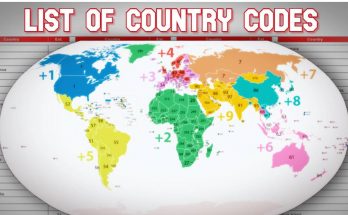 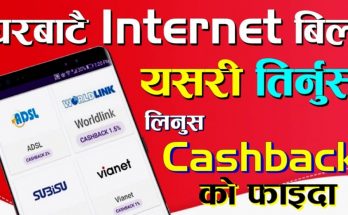 How to pay Worldlink internet bill with khalti app, get cashback 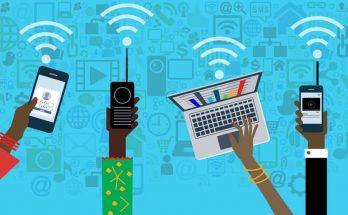 Internet consumption increased during the lockdown, but revenue is decreasing