Nepal’s online payment service provider ‘Khalti’ has partnered with ‘The Voice Nepal’ as the voting and ticketing partner. Now Khalti users will be able to vote for their favorite show ‘The Voice’ contestant through ‘Khalti’.

In addition, Khalti users can also purchase tickets to watch The Voice show live. It is an international reality TV singing competition franchise that started in Nepal in 2018 with a television show called ‘The Voice Nepal’.

Having succeeded in winning the hearts of many viewers, ‘The Voice’ has previously conducted 3 series of ‘The Voice of Nepal’ as well as ‘The Voice Kids Nepal’ which was organized for children.

The reality show ‘The Voice’ will be aired on Himalayan TV every Friday and Saturday at 8 pm. The program will be officially broadcast on Himalaya TV from 24 Bhadra.

The program will start with the blind audition round and then the contestants will go to the battle round. With the end of the battle round, the live round will begin where viewers can vote for their favorite talent using the ‘Khalti’ app.

How to check a Mobile is Registered in Telecom Authority MDMS 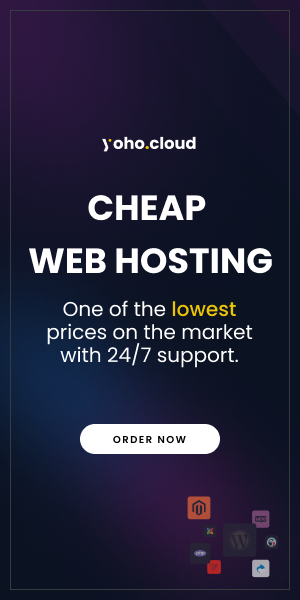