Construction of Pokhara International Airport is in full swing. Work is going on day and night to complete the airport soon. The airport will be operational as soon as possible after the completion of construction.

When the airport comes to operation, Pokhara will directly be connected to cities of China, India, Singapore, Malaysia and the Gulf countries. Pokhara’s regional international airport has a runway of 2,500m long. The airport has a parallel taxiway with the runway which can accommodate medium-range jets like Airbus 320s and Boeing 737s.

Pokhara new airport will make the hub for tourism along with domestic and international flights. The airport will also decrease the traffic pressure of Nepal’s only one Tribhuwan International Airport.

The work of placing the trust on the roof of the main terminal building including the hangar building of the construction site has been completed. Finishing work is underway including connecting electricity at the airport.

The construction work was slowed down due to problems in transportation of construction materials, lack of laborers and technicians after the government shut down the country due to COVID-19. However, after the opening of the lockdown, the work is in full swing.

Project Chief of Pokhara Regional Airport Vinesh Munakarmi said that work is being done to complete the project on time despite some problems due to the lockdown. 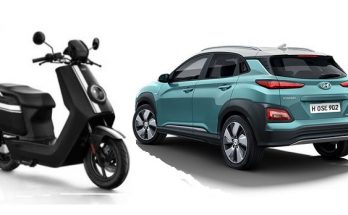