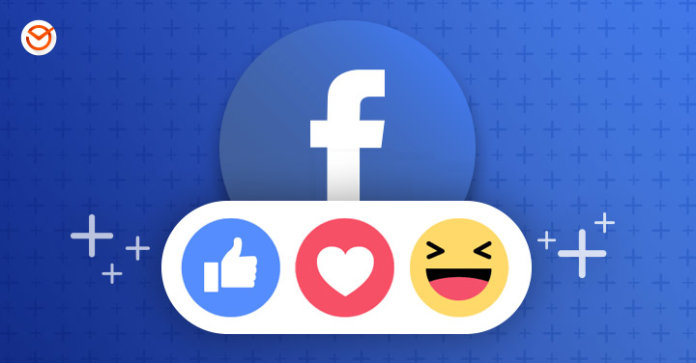 Named “Messenger Room”, the new service allows more than 50 people to talk at a time. The Messenger Room is designed for group video conversations and meetings, events and interactions. There is no time limit for Messenger Room video chat. Arrangements have been made to communicate indefinitely.

Arrangements have been made to start such a service after entering from the right side of Facebook. Facebook has also claimed that security and privacy have been fully ensured in the video conversation.

Facebook’s new service “Messenger Room” will be opened this week so that it can be used in some countries, while other countries are preparing to open it gradually, according to Facebook. 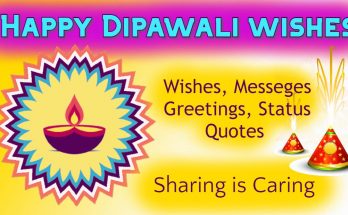 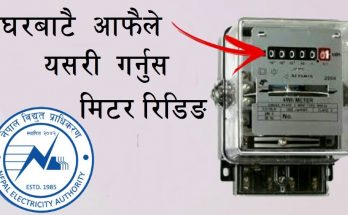 Read the Meter yourself & Prepare electricity bill online from Home